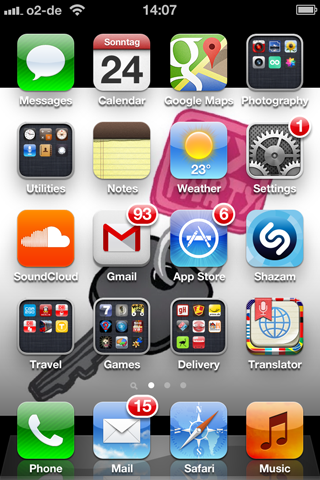 One of the things I’ve learned from my involvement in the development of the Foodpanda apps is that you simply cannot test enough. Although we have apps in 26 countries, the same learnings apply to everybody out there just starting out. QA is key.

Good QA is even more important on iOS than on Android. The weeklong waiting time until your bug fixes and improvements are finally approved, is just too painful to bear knowing about bugs.

Being used to pushing fresh code live and having it available to every visitor right away, makes the long feedback cycle imposed by Apple very hard to endure.

With public ratings in place, bad ratings stay alive, even if you solve the problems over time. Therefore, starting with an untested app is an unnecessary risk that you shouldn’t take. Our goal is always to launch reliable and seamless apps that users love to use.

Tests inside the Simulator and Emulator are clearly a necessary and widely practiced QA step. When testing your app before releasing it, make sure that you cover the following tests:

Simulating alone is not enough, though. Many important things are different on real devices and can’t be properly accessed using only the simulator. The processor is different, the graphics power is worse and other factors, like memory capacity and real network connectivity come into play. So testing on the target devices is an unavoidable step towards releasing your app.

The last point has nothing to do with testing. But of course, I wouldn’t assume to get it all right the first time(s). In software, there is always more room for improvement. This is why it is instrumental to include a good crash reporting tool into your app.

Although the app stores provide crash reporting, we found it to be too unreliable. In fact we track 10x more crashes with the built in tools. Also a tool like the HockeyApps Crash Reporter provides direct indication of where the crash occurred and makes it really easy for the developer to find the source of evil.

This last paragraph is about Xcode Instruments. Before really shipping the app we had to make sure that it is nice to use. This means that it is fast, table views scroll like butter, etc. In order to analyze parts of the code that could be improved, Apple provides a great toolbox called instruments that is integrated with Xcode. There’s a great intro tutorial of Instruments over at Ray Wenderlich’s blog.

Do you have some other essential tests that you are doing? I’d love to hear to comments and suggestions