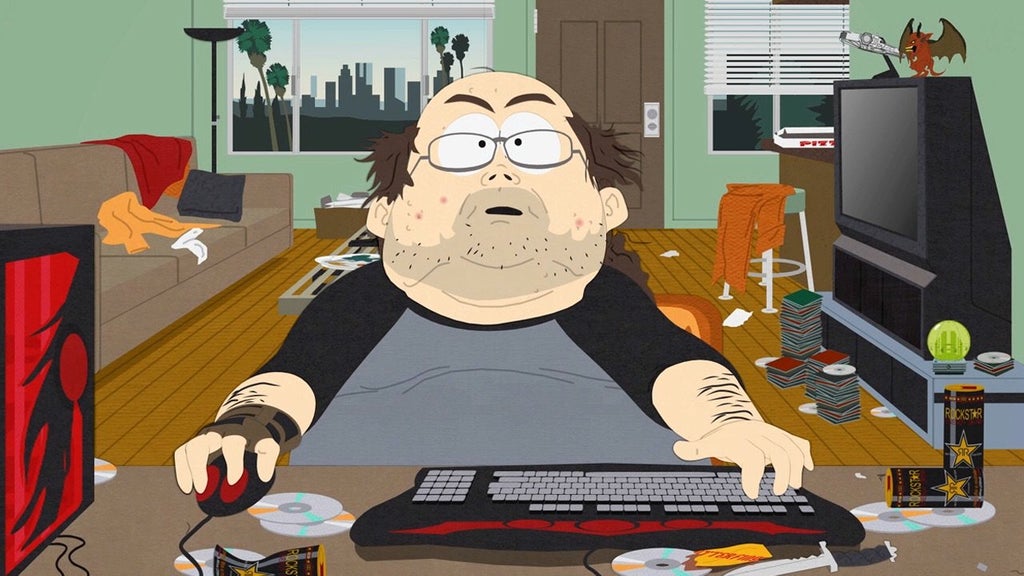 Today I had one of those “AHA… WOW!” moments, when I, for the first time, played a real game on my Macbook Air. You know one of those shooters with wicked graphics that would only run on those unpractical (at least for me) and super expensive Alienware Laptops.

Before that moment I did not even dare to think about playing games on my Air, which is also my only Laptop I have and need. But today that changed when I tried Gaikai. I could literally not believe my eyes when the full throttle game graphics rendered beautifully on my monitor. Okay… There were some minor problems. But I’m sure those will be fixed soon. As of now Gaikai only offers to stream Demos but it will join OnLive soon with full-game streaming (read here).

I have heard about them through my friend Max and we discussed the prospects of game streaming in detail over diner.

And the prospects are huge!

Why should anyone invest a lot of money upfront in hardware, which won’t even be used most of the time and which gets rapidly outdated (think expensive graphic cards or game consoles), when these services (aka computing power in the cloud) are better delivered via centralized services online?

Why shouldn’t I be able to play on all of my internet enabled devices like Laptop, TV or Mac (still most games aren’t even made available on MacOS)? It just makes no sense!

Moreover, unlike movies, ripping is not an issue for game streams because they are played live. Another advantage of offering game streams is that they can be made available globally at once. This will surely help to reduce piracy due to the increased convenience of this delivery model. The data opportunities that can be used for game development and marketing are quite obvious, too.

However, what is not quite clear is the revenue model. Given the still very high costs to deliver these streams it is questionable whether mainstream customers would be willing pay enough per time unit to allow these companies to turn a profit. Otherwise, I could imagine a subscription model could be viable. Although, in the beginning a subscription model where users would pay per week no matter how much they use the service, would only attract hardcore players for whom it be most cost-effective. Over time, as these services move mainstream and build enough mass to be attractive for the most popular game releases, they would attract more profitable users. And mainstream players would be much more profitable, as they’d use the service less.

Obviously the streaming services won’t make hardware irrelevant next week. The constraints are just too large to ignore: broadband limitation, lower lifetime costs for hardcore players of owning hardware vs. streaming, services not fit for competitive online matches yet…

Another question is specific to Gaikai and OnLive: Will they be the market? I would be surprised if Amazon wouldn’t utilize their infrastructure and streaming assets to enter this potentially big market. Moreover, it would make sense for Microsoft to offer streaming eventually. Gamestop has already announced plans to enter game streaming (read here).

All in all, this topic is highly interesting and it’s great to be able to observe the development of such an innovative delivery model.