The nephew of Sigmund Freud transformed how products are marketed and political campaigns conducted. 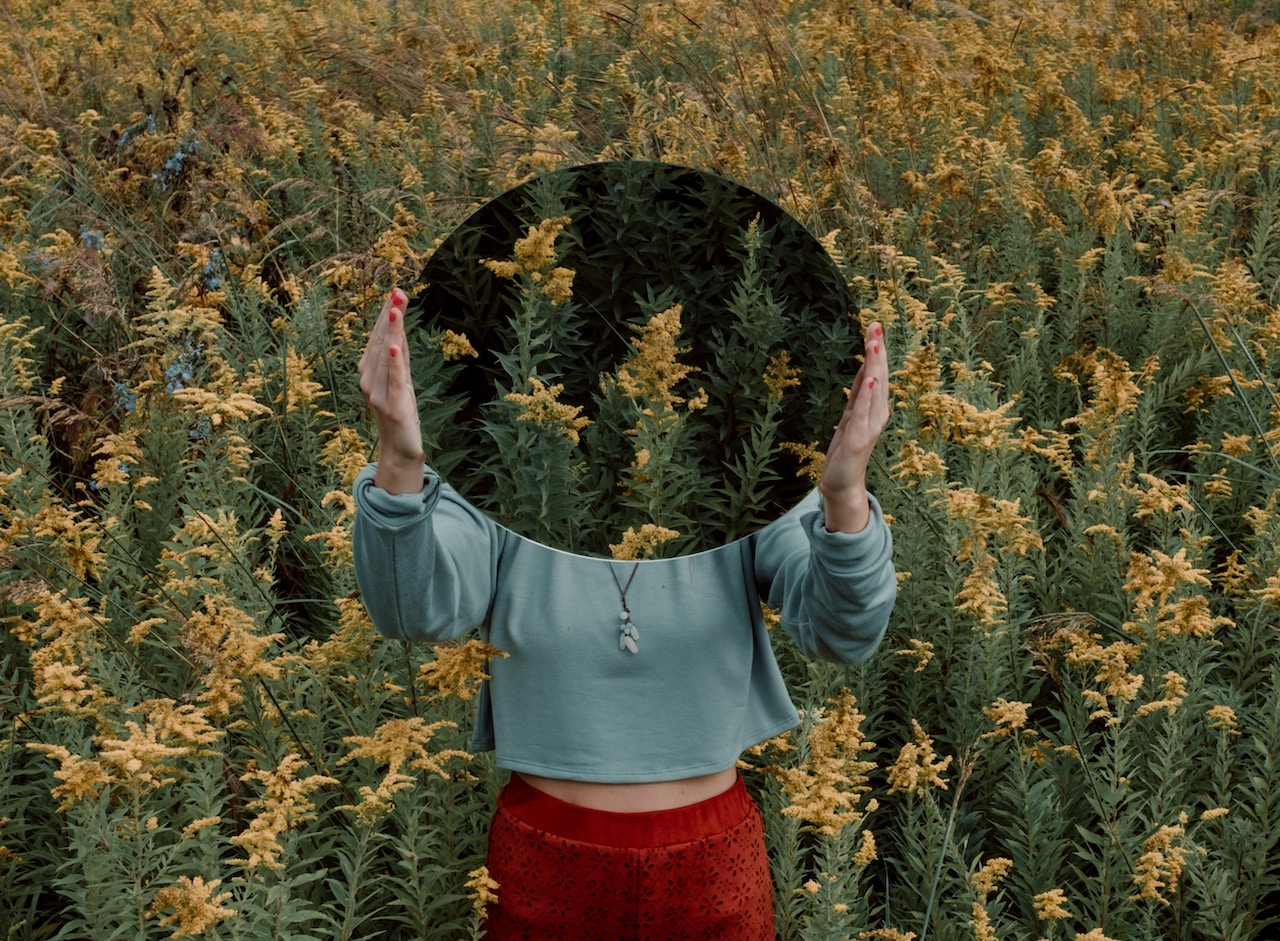 I’ve just finished the truly excellent, award-winning BCC documentary “The Century of the Self”.

It is set in the post-war setting in the US following Edward Bernays and his creation of public relations.

I wasn’t aware of just how important Bernays innovation was to the post-war boom. And how it has shaped our lives!

I’ll summarize my takeaways here, as the documentary is quite long. But it’s very much worth watching and something you should consider for your holidays watch list. You can watch it on Youtube here.

The post-war period also referred to as the “golden age”, was defined by the deployment of several key technologies that enabled mass production.

In 1922 Henry Ford famously wrote: “A customer can have a car painted any color he wants as long as it’s black”.

Only 25 years and a World War later things had changed dramatically. The military required mass production of equipment for the war. And it needed not just black cars, but several tank, ship and plane models. It also needed prepared, processed food and clothing.

After the war had finished, the technology and capacity had to be directed towards a new goal. Consumers represented the prime target.

There was only one problem: Nobody needed more things!

From mass production to mass consumption

The pre-war society valued thrift and saving. Christianity views conspicuous consumption as something negative. Debt is also not good before faith.

So mass production wasn’t solving any problem for society. This, in turn, was an issue for corporations, as they wanted to push goods and utilize their capacity.

This is why Bernays is so important. He and his successors achieved the following shifts in society:

The transition of the mind

Mass production had given us the ability to produce endless things. However, needs were finite. This is exactly what the first transition targeted.

By transitioning needs to wants, Bernays unlocked an infinite potential for purchasing. Consumers want different things on different occasions. They potentially want more. They want what their neighbors or colleague have.

Desires are infinite. They are only bound by imagination. Needs are not.

As a side note, consumers weren’t ready to afford all those wants. This is why consumer credit had to be created: 60 percent of all furniture and 75 percent of all radios were purchased on installment plans (source).

Another innovation that supported mass production was the containerization of the supply chain.

The importance of the “Self”

The second important step towards consumerism was to give it a meaning and direction.

Otherwise buying more things would have become an empty exercise that would not have kept up.

This is where Bernays built on the idea of his uncle Freud. It was Freud who developed the concept of the “Self”. However, Bernays realized that the unconscious self could be analyzed and directed. He made people aware of their Selves and put those front and center.

Why was the Self so important for him and his clients?

The Self needed a way to express itself. And people who were made aware of their Self wanted to be different from others.

As a solution, it was the job of public relations to position products and brands as providers of differentiation.

Under this lens, people don’t buy a new car, because they need it. They buy it because it raises their self-esteem and makes them more attractive. They buy shoes because they hope that those shoes will push them to “Just do it”.

In the end, they buy brands not because they need them, but because they want to become what these brands promise, a better version of themselves.

Obviously, the differentiation of the Self never stops. Every season brings in a new fashion and the “Others” catch up. That’s the fruitful soil that consumerism could thrive on.

Bernays’ clients, however, were not just brands. He also advised politicians and disrupted their process, too.

Political programs used to put forward exclusively the utilitarian aspect. They were not emotional. In realizing that voters are emotional and have subconscious desires, the messaging could be made much more powerful.

First of all, politicians positioned themselves, just like products did, as providers for the Self to express itself. Voters would vote for the green party not because they believed they had the best policies, but because doing so offered the opportunity to express their Selves.

To get this positioning right, political parties started to run polls. They were trying to elicit desires to improve their positioning. Asking the people was unheard of before.

Nowadays, it is the standard. Maybe even too much so.

Anyway, you should definitely watch the full series.

All magazines are talking about listening to yourself and finding yourself. By now the focus on the Self has almost become a religion. It has changed the nature of our democracies. And it was brought forward by Edward Bernays.